Acupuncture focuses on helping your body gently heal itself rather than merely suppressing the symptoms. Each treatment is uniquely designed based on your specific health history and pattern of imbalance, avoiding a “one-size-fits-all” approach. Sterile, single-use needles about the width of a hair are inserted at specific acupoints to aid the smooth flow of energy and blood throughout the body, bringing relaxation and restoring homeostasis.

What conditions can acupuncture help?

Margaret Thompson-Choi, AP, MSOM, is board-certified in Acupuncture and Oriental Medicine. She received a Master of Science degree in Oriental Medicine from National University of Health Sciences in Lombard, Illinois. The 4 1/2 academic-year curriculum, including both western and eastern diagnostic sciences, equipped her to be a well-rounded health care provider .

She completed post-graduate training at Kyunghee University Medical Center, a 300-bed, integrated Western and Eastern Medicine hospital in Seoul, South Korea. While there, she had the privilege of studying with world-renowned Oriental Medicine physicians specializing in areas such as chronic pain, women’s health & fertility, insomnia, and anxiety/depression. Kyunghee University is also nationally known in South Korea for treating Bell’s Palsy, which can cause temporary or permanent paralysis of the facial muscles.

Margaret lives in Port Orange with her husband and miracle “acupuncture baby” (now five years old). She enjoys playing the violin, walking on the beach, reading and watching Korean dramas in her free time. 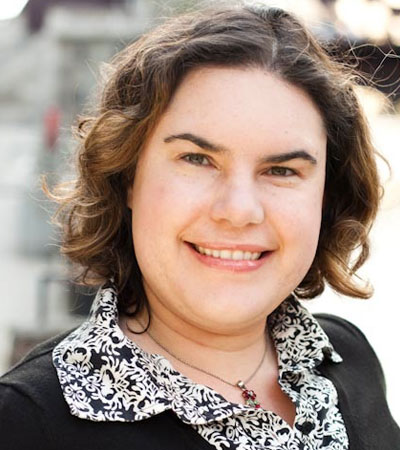 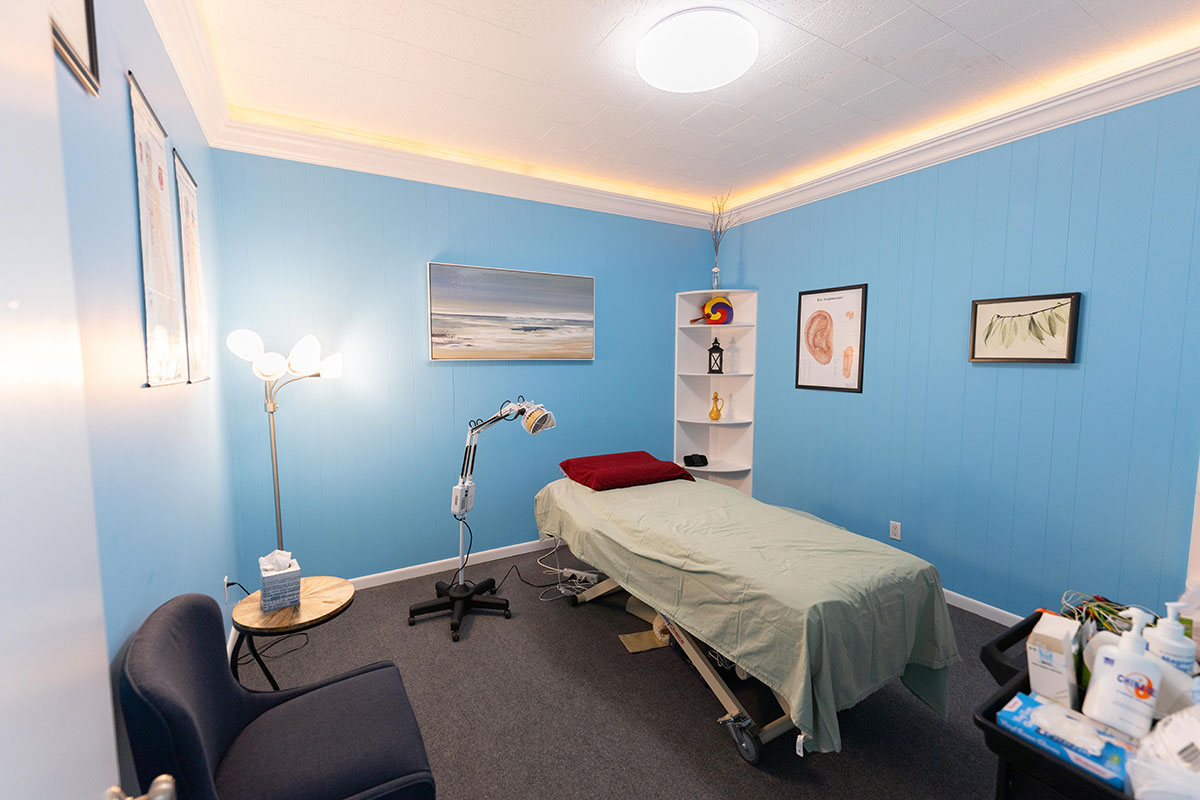 Acupuncture & Oriental Medicine can gently and naturally help to correct hormonal imbalances that may interrupt or cause chaos in women's lives. It can be effective in improving conditions such as:

How does acupuncture work? Does it Hurt?

Most people feel a quick prick or nothing at all when the needle is inserted at specific acupoints on the body and, occasionally, a mild heavy, electric, or numb sensation after insertion. This feeling is called the “arrival of qi.” Qi, or energy, is constantly circulating in meridian pathways in our bodies. Recently, these meridians have been visualized using infrared imaging technology. When the smooth flow of qi gets disrupted or “stuck” due to emotional things like stress or anger or physical things like trauma or overeating, disease or pain can follow. Inserting the needles into the acupuncture meridians can bring balance back to the body.

Gate Theory: Stimulation from acupuncture needles jams the lower nerve bundles in the central nervous system (CNS) so that other pain signals can’t reach the brain. Nerve fibers such as C fibers, the part of the CNS that carries these impulses, have been found to close during acupuncture. Imagine a telephone system in a large city: if too many individual lines are in use at one time, it’s difficult for a telephone user to tap into the main line to make a call.

Neurotransmitter Theory: Levels of neurotransmitters such as serotonin and nor-adrenaline (the same natural, feel-good chemicals that are released after eating a piece of chocolate or aerobic exercise) have been proven to increase with acupuncture.

Circulatory Theory: Acupuncture can facilitate the release of vasodilators, which cause the blood vessels to constrict and dilate, increasing circulation.

MRI Reveals Acupuncture Activity Until recently, it was difficult to prove that acupuncture was actually doing anything, but recently there has been exciting research involving fMRI (functional Magnetic Resonance Imaging), where pictures are taken of the brain before, during, and after acupuncture. Certain areas of the brain “light up” when corresponding acupuncture points are stimulated.

Needles aren't for everyone. Even though acupuncture needles are small and thin, some people can't take the thought of voluntarily becoming a pin cushion no matter how much pain they're in. That's where painless acupressure comes in. The practitioner presses, kneads and massages the same points that would be used in an acupuncture treatment, producing a milder treatment response. You will also be instructed in the points that you can press yourself to help keep your symptoms at a minimum between treatments.

The ear is a microsystem of acupuncture. Specific spots on the ear correspond with different organs and body parts. Small ear seeds attached to adhesive tape are placed on these spots without puncturing the skin. You can press them on-the-go in between treatments. They are especially good to quit smoking or for weight loss.

Tui and Na, mean “push” and “grasp.” Tui Na massage along acupuncture points and meridians moves “stuck” qi (energy) and blood that may be causing pain or imbalance. The practitioner uses gentle strokes along with deeper penetration of tight muscles to help alleviate pain. This modality also includes gentle mobilization of limbs. In cupping therapy, suction cups are placed on the skin, creating a vacuum that relieves pain and restores balance by moving qi and releasing toxins from the skin. A guasha tool, helps to release pain and muscle tension, relieving inflammation at a deeper level, similar to the effect of a deep-tissue massage.

Thousands of years ago, the Chinese didn't have the diagnostic technology of today, but they determined that the tongue was like an internal mirror. For example, a purple tongue might indicate something is wrong with blood circulation. A thick yellow or white coat might indicate digestive issues or that you are fighting a cold. The pulse also tells an oriental medicine practitioner clues as to what is going on with various organs in the body and the level of moisture or energy a person has. These, along with a detailed medical history are combined to determine a pattern of imbalance that is used to tailor treatment for individual health concerns.

Medicinal herbs range from common kitchen staples such as ginger, cinnamon, and garlic, to more potent, potentially toxic herbs that can be as powerful as synthetic drugs and require the expertise of a trained professional. Herbs are the most widely used modality in Asian countries today because they are more convenient and often more effective than acupuncture alone. People don’t have time to go to their acupuncturist every day, but they can take herbs in the comfort and convenience of their homes.

Moxibustion Therapy is the use of a warmed herb called mugwort over, but not directly touching, an affected area. Moxibustion is used for people who are habitually very cold and has traditionally been used at the little toe to turn breech babies to the correct position. Moxibustion and infrared heat therapy are also used to help reduce pain and improve circulation.

After a thorough history and exam including tongue and pulse diagnosis, Oriental Medicine dietary therapy is tailored to your specific health and dietary needs. You may be surprised at some of the things your diet should or should not include. For example, did you know that if you are trying to lose weight, salad may not be the best for you?